Just in time for Halloween, the new super creepy music video and single “Cocoon” is released. Enjoy! This is the 2nd in a 5-song themed series (EP). 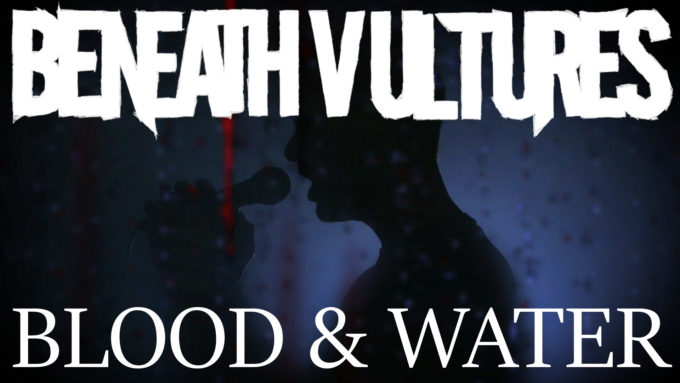 Hello and welcome to BeneathVultures.com! I’m Chad – the guy (behind) Beneath Vultures. Back in 2018, I began the process of writing, recording, and wholly developing this band. As of the date of launch, I’m running solo with plans to expand in the coming months. In many ways, BV is a culmination of several years […] 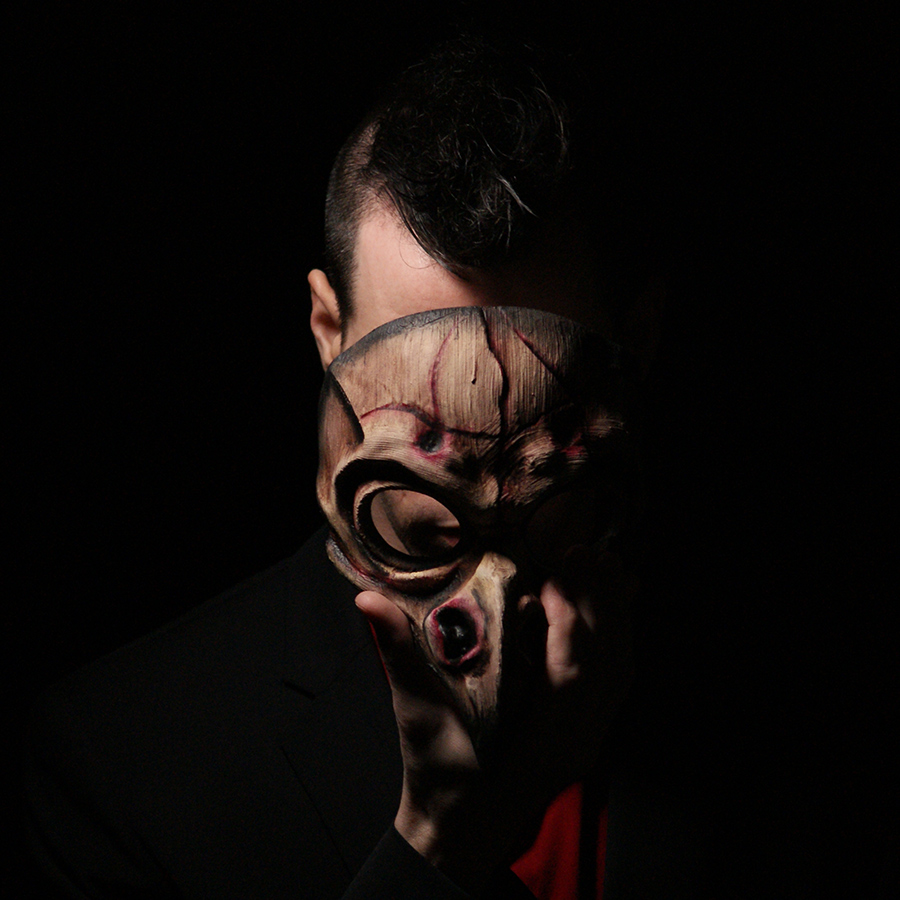 What’s In a Name?

Beneath Vultures is a loose reference to a major driving factor for the band’s pool of inspiration, combined with a subtle tip-of-the-hat to the roots that helped build its foundation.

If we had to be crammed into a box, we lean toward a heavy, dark, hooky sound with a straight-forward punch. Influences vary wildly, but generally include modern hard rock, multiple metal eras, industrial, and modern EDM. Artists with similar elements include:

Ohio (USA)-native and multi-instrumentalist Chad Edward formed Beneath Vultures in 2019 after a dramatic relocation to Portland, Oregon.

Drawing from the well of knowledge gained through years in various local music scenes, industry connections, and personal skill development, Chad is actively building the group’s foundation and is in search of locally-based musicians to round out the lineup.

Since we’re on the subject – if you’re a musician and would like to be considered, send a message. 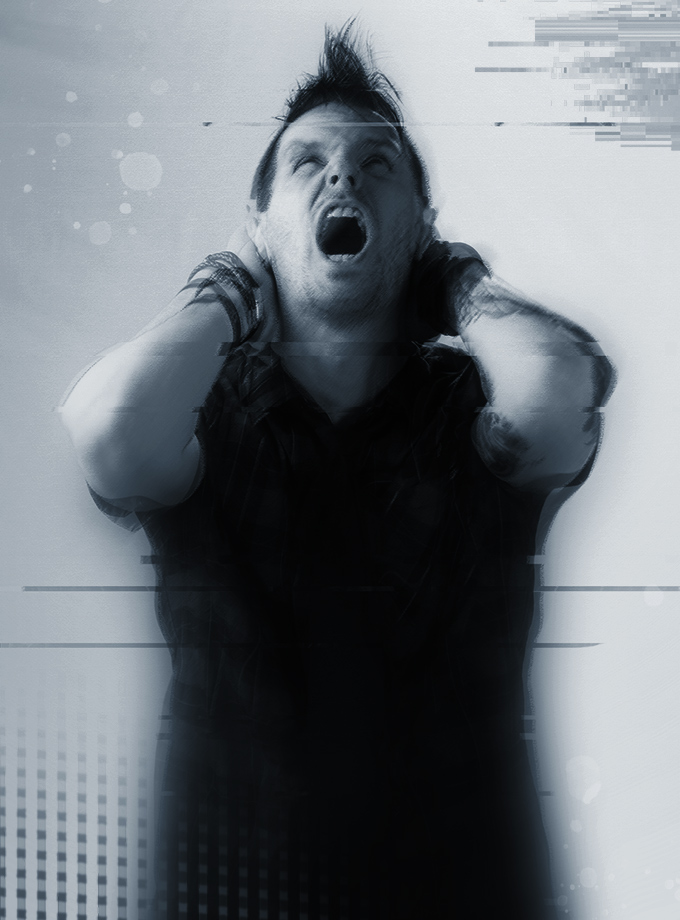 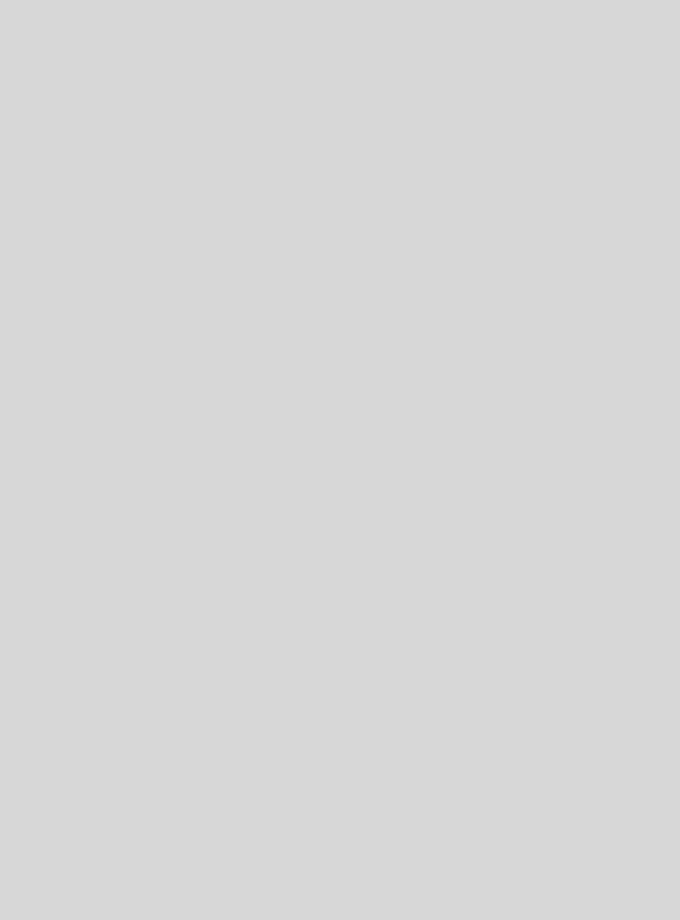